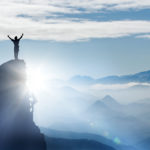 Tony has coached, educated and facilitated team meetings for thousands of businesspeople worldwide with a primary focus on team and individual performance and development.  Tony coaches clients both nationally and internationally.  Tony’s clients have included CEO’s, COO’s, CFO’s, Sales & Marketing Executives, and managers from a variety of industries including Technology, Telecommunications, Pharmaceutical & Biomedical, Manufacturing, Financial & Legal, and Hospitality.

His coaching specialties include: 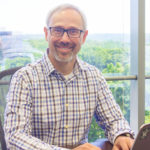 In 1996, Tony was co-founder/principal of an organizational development and training firm that focused on change management and leadership team assimilation/facilitation primarily for newly acquired GE Capital businesses.  Formerly, Tony’s multi-functional, hands-on business experience includes 15+ years in Conference Resort/Hotel Development and Management where he served in a variety of leadership roles, culminating as the General Manager/VP Operations of several large business units.

Education/Professional Achievements
Tony holds a degree in Philosophy from The College of William & Mary and in 2005 was designated a Master Certified Coach by the International Coach Federation.  Tony utilizes a number of assessment tools, including multiple 360’s, Team Coaching International’s Team Diagnostic, MBTI/Firo-B, The Birkman, Hogan and the Personal DISC inventory. He has served as President of the GA Chapter - ICF and has published articles on coaching and leadership in national business and industry publications.

Home/Family
Tony resides in Atlanta, GA with his wife, Jane, and dogs Chloe, Gracie and Buster.  His daughter, Erin, is on sabbatical from teaching K-5 in New Jersey as she raises her two sons, and his son, Jared, is a minister in Norfolk, VA.  When he isn’t coaching, you can find Tony hiking the Appalachian Trail with Jane in the North Georgia Mountains.

Tony provides a tailored, thought provoking and creative process, inspiring clients to maximize their personal and professional potentials and contributions.

Through the process of coaching, which occurs mostly as a series of dialogues, clients deepen their learning, improve their performance, and enhance the quality of their work and lives. 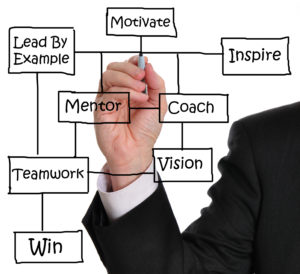 What makes for an ideal client?

Tony has coached leaders at all levels in organizations: mid-level managers and directors to C-Level executives including CEO’s and presidents of Fortune 500 companies.  Today, the majority of his coaching is with the top 20% of leadership.

The ideal client?  “Regardless of a client’s leadership level, the clients I enjoy coaching the most are those that come to the process open, willing to learn and to use and practice what they learn to help them and their companies succeed.  The bottom line is: I love coaching voracious learners and I love coaching in systems where personal mastery and development is encouraged, supported and expected.  I also love coaching newly hired or promoted managers – what is referred to as onboarding or assimilation coaching."

What can you expect from Tony?

As a former executive who held leadership roles at nearly all levels, many of Tony's clients appreciate and want a coach who has walked his version of a mile in their shoes

Tony has broad business experience and acumen, and a deep curiosity about his clients and their businesses.  Tony has earned his living as an executive coach since 1999, and he is adept at quickly learning the ‘language’ of the industries he coaches in: Financial Services, Automotive, Consumer Staples, Healthcare, Pharma, Hospitality, Real Estate & the list goes on...

During the time you work with Tony he may be the only person in your life whose sole agenda is on what matters to you and what you want to accomplish.  The bottom line: Tony will become your Trusted Advisor.

The bottom line is that I just needed someone to help me get past the “little guy on my shoulder” that second guesses me and learn to trust, like many I work with and serve, myself and my judgment.  You were a tremendous help with that and I am extremely grateful.  Just want you to know that our time together and your insights have been incredibly helpful to me, my company and my team.George, AVP, Media & Corporate Conglomerate 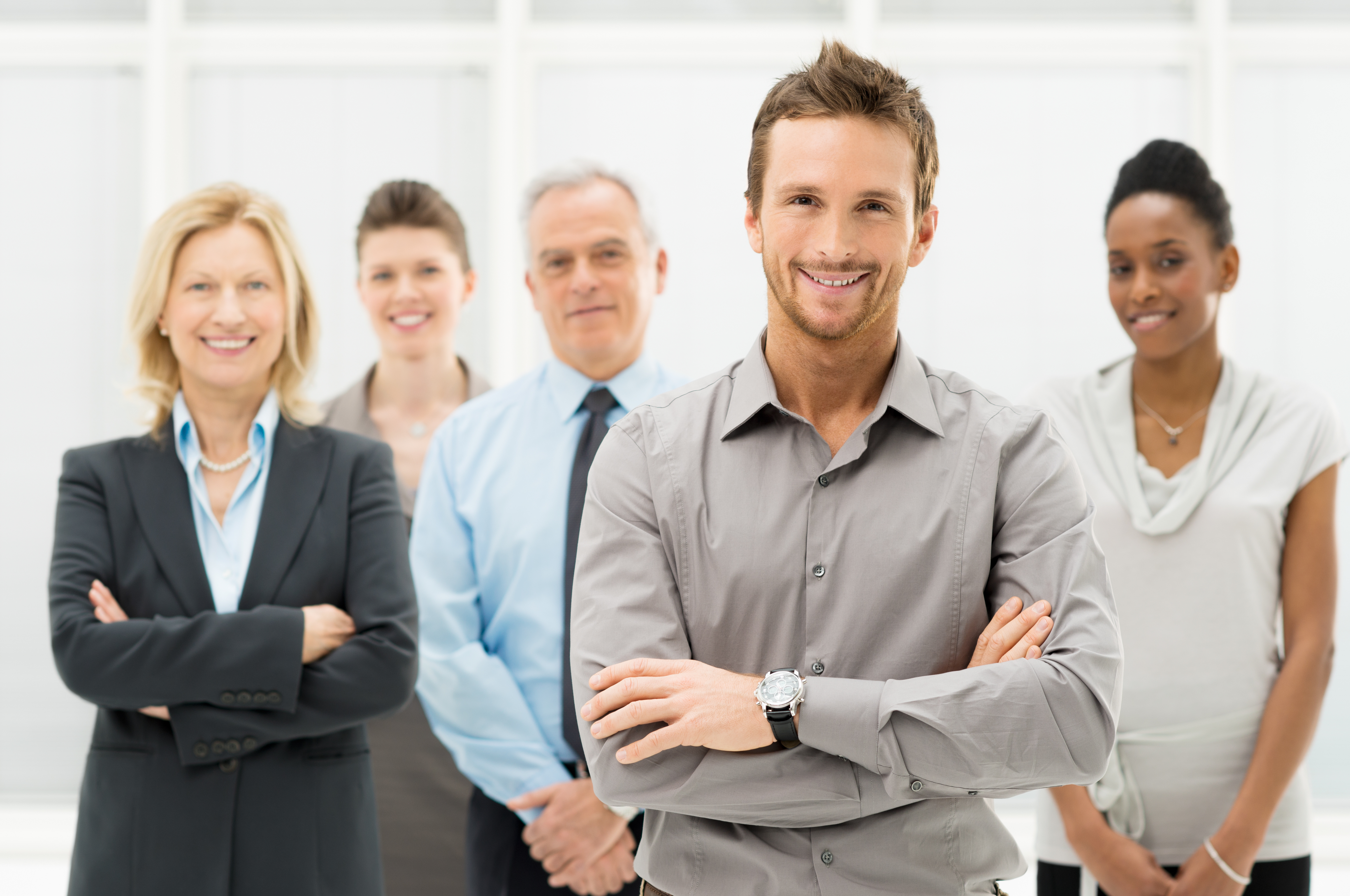 It only takes 1 minute and will change your leadership forever. 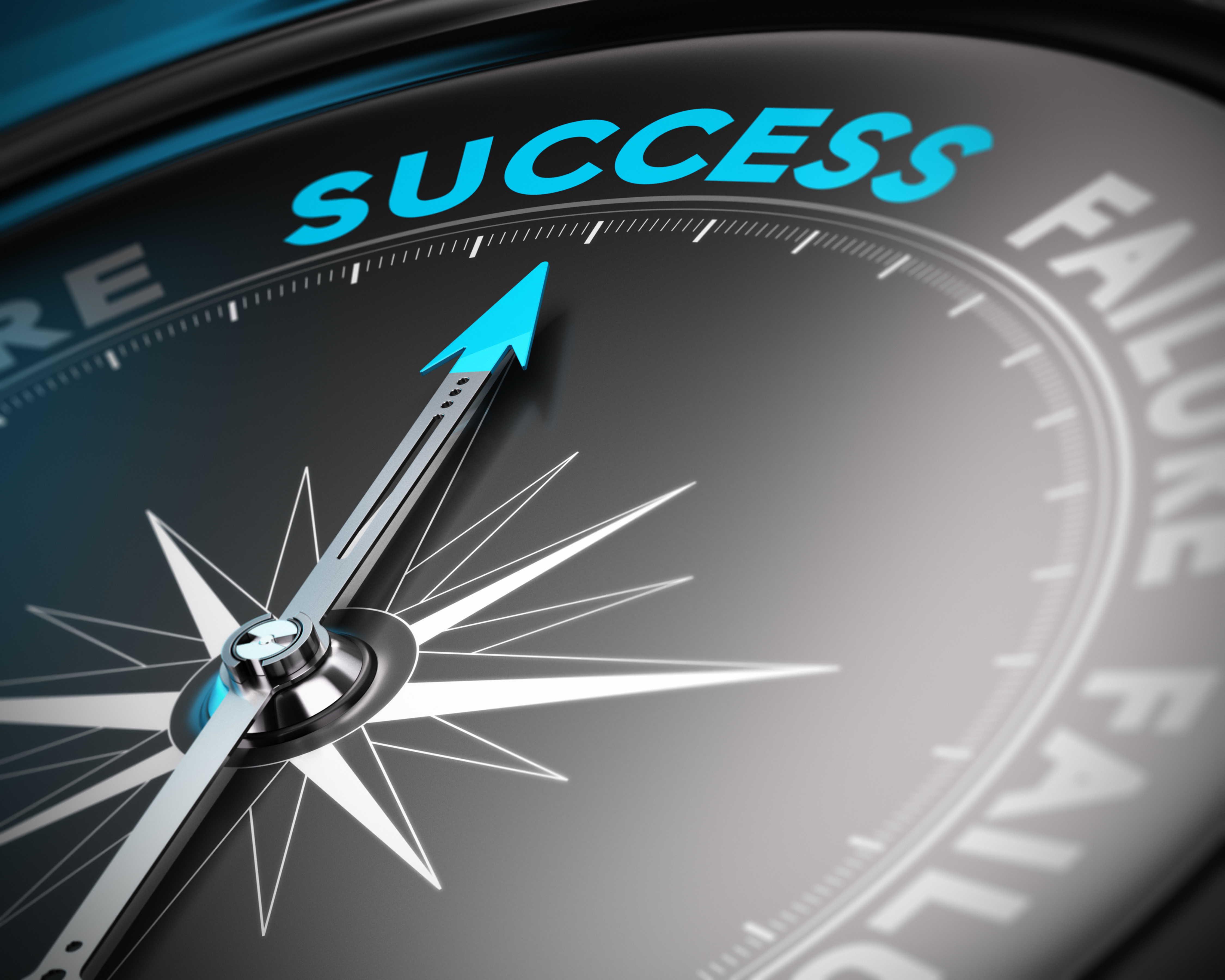