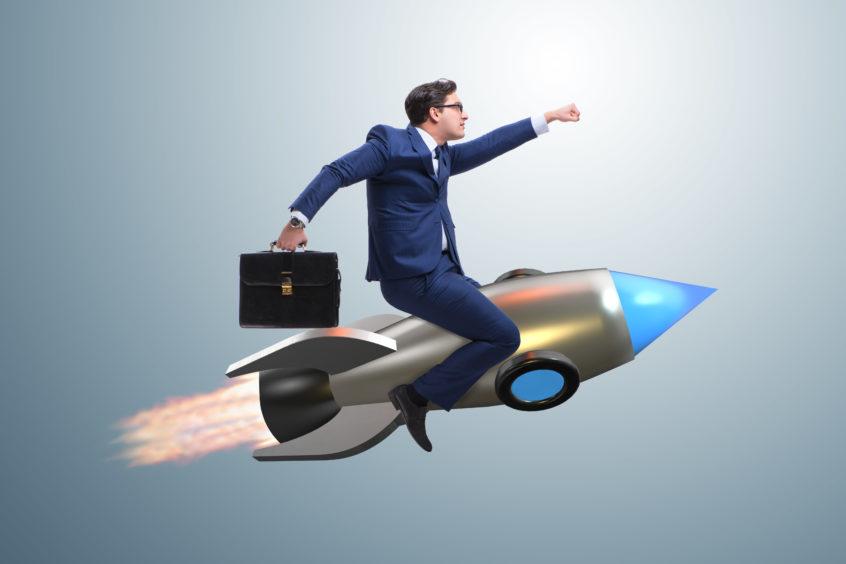 What is Success Right out of the Gates?

”Four out of ten newly promoted managers and executives fail within the first 18 months, according to research by Manchester, Inc., a PA based leadership development firm.”

Failing includes being terminated for performance, performing significantly below expectations or voluntarily resigning from the new position.

Many of the challenges facing newly recruited or promoted managers, executives today include:

Turning around this high rate of executive failure requires an organizational culture that encourages and funds a coaching relationship with the new executive.

The Wall Street Journal on July 3, 2001 reported that executive or “assimilation coaches” are helping newly hired executives manage the transition from the first day. “It’s a result of the job market,” says

“More organizations are making senior leadership changes and bringing in talent from the outside. The demands placed on these executives to produce IMMEDIATELY are enormous. So these people must be effective as quickly as possible.”

The use of executive/assimilation coaches has increased during the last two years, Ms. Kenny reports. The greatest demand comes from technology, advertising, publishing, manufacturing and insurance companies. Some assimilation coaches begin to advise executives before they start their new role. They help the executive clarify what’s expected of them, develop strategically aligned action plans and assess perceived and real barriers to success.

Executives are looking for help managing the speed of change. Although hardly new, this trend has been exacerbated by the nagging fear a company’s leadership has of becoming either obsolete or technology- driven toast in response to an ever changing, transforming business environment.

Today, new managers don’t have to fake it when they have access to corporate coaching that aids them with their weekly leadership and management challenges. Executive development and learning/mastering how to create productive relationships starts by achieving clarity — clarity in terms of establishing and communicating the leadership’s direction, goals & expectations and roles of both the executive and key staffers.

Clarity (aka “clear agreements) is a fundamental “distinction” professional coaches focus on with their executive clients.

FORTUNE magazine reports (July 23, 2001 issue) that one reader said, “I went into the corporate coaching experience kicking and screaming, at the insistence of my then-boss. And what an eye-opener it turned out to be. I won’t even go into the grim details of bad management habits I had unthinkingly developed in my 14-year career up to that point–but I will say that since I was ‘cured’ by 12 weeks of pretty intense coaching, I’ve been promoted three times.”

And what about the CEO of an organization? As the old saying goes, “It’s lonely at the top.” And that’s why CEO coaching is a very useful tool for the person who carries the weight of responsibility for the organization. A fatal flaw many CEO’s exhibit is to insulate or isolate themselves based on the Myth of Individualism – or what I call “The Lone Ranger Paradigm”: the cultural belief that one succeeds or fails on the basis of individual efforts and abilities.

This assumption is so powerful that when an alternative view is suggested– success of our companies depends on the quality of our relationships as much as it does with our individual performance–the usual reaction is denial. Denial of the role that relationships play in the CEO’s, and ultimately the company’s, success preserves the self-enhancing illusion that we are masters of our own fates: we receive all of the credit for our successes.

The coach’s sole focus is on the client, the client’s agenda and what the client hopes to accomplish.

For most senior-level people, coaching is paid for by their employer. The coaching fees range from $1,000 – $2,500 per month with an initial term of 3 – 6 months, and the fee is most often based on the client’s span of influence within his/her organization.

Tony Klingmeyer, contributing writer and Executive Coach in the Wharton School’s Advanced Management Program can be reached at www.tkcoach.com or you can contact him at 404-352-7950.

Special Thanks to John Agno for his contribution! John can be reached at http://home.att.net/~coachthee/Archives/successformula.html.